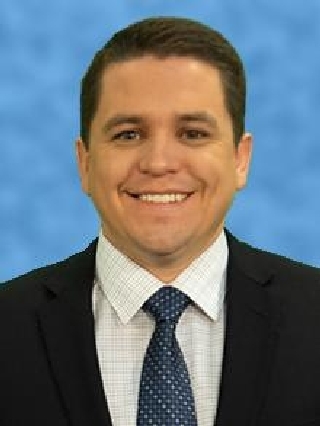 Meteorologist Chris Arbino is excited to be back in his home state of Ohio! Chris was born and raised just outside of Cincinnati. Like most meteorologists, he has been fascinated with the weather since childhood. He love all types of weather, but severe weather is most exciting to him!

After the military, Chris attended Ohio University in Athens and earned a B.S. in Meteorology/Geography. He graduated in 2017 and immediately started his first weather job at our sister station KTVO in southeast Iowa. While there, Chris covered numerous tornado outbreaks, snow storms, and the exceptional drought of 2017-2018.

Chris is excited to be part of the NBC 24 weather team. When he's not covering the weather, he's usually searching for the next best fishing spot or BBQing. Anytime you want to talk weather, feel free to message him on Facebook and Twitter!