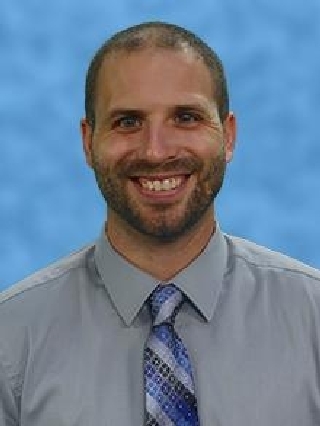 Jay Hannah returned home to Northwest Ohio to report for NBC 24 in November 2017. He was born in Toledo, before growing up in Cygnet and going to Elmwood High School.

Following high school, Jay attended Adrian College, where he graduated with a degree in Communications Media Arts. It's also the place he would meet his wife, Elise.

After graduation, Jay was the Sports Director at one of News Channel Nebraska’s four television stations in Beatrice, Nebraska. Over 2 1/2 years, he was able to do a little bit of everything, including anchoring, reporting and live play-by-play. During his final year with NCN, Jay earned a Nebraska Broadcaster’s Award for his coverage of the Kansas Girls State Basketball Championships.

Outside of work, he loves to spend time with his family, friends and two dogs, Braxton and Cub (Yes, Jay loves Ohio State and the Chicago Cubs). He is also an avid movie buff and will quote movies all day if you let him.