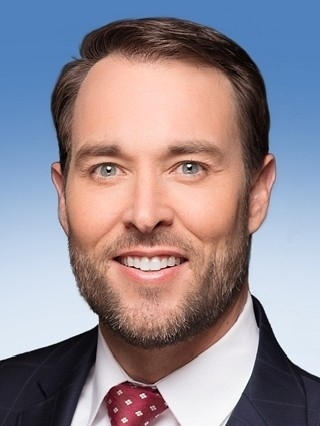 His coverage of the 2012 primaries, caucuses, conventions and debates garnered international attention. Aside from politics, he's filed reports from Iraq, Cuba, Haiti and Europe covering the war on terror.

Scott has worked in Washington, D.C., Orlando and Jacksonville, Florida. He graduated from Florida Southern College with a communications degree and a minor in Spanish. He is also a graduate of the Federal Bureau of Investigation Citizens' Academy.